Asians On The Job Front, Armed With Lies

As more companies are finding out, the global brain hunt leads not just to talent from far-off lands -- but also to shady characters with few qualms about lying their way to a job. Perhaps no where more so than in Asia. 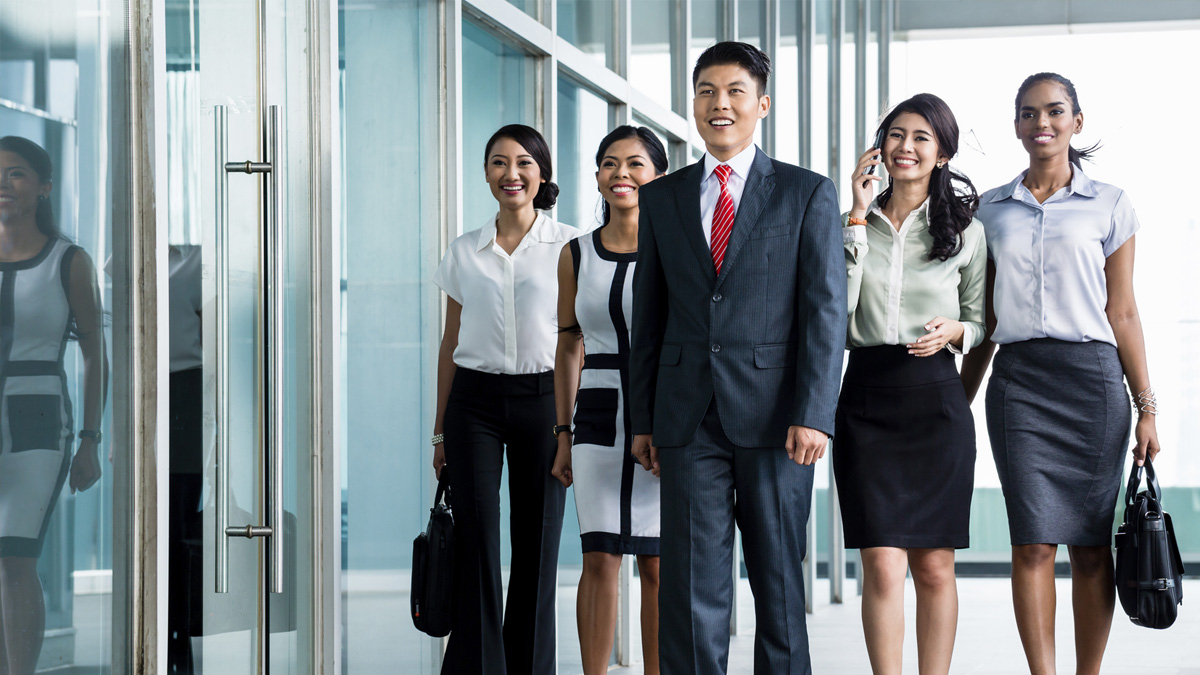 If a recent global survey conducted on human resource professionals is anything to go by, job candidates from Singapore, Malaysia and Hong Kong are among the most likely to exaggerate their qualifications.

According to SHL, a company that provides psychometric assessment and development solutions, almost 80 per cent of the HR professionals surveyed in these three locations think that candidates deliberately mislead organisations about their qualifications or skills.

About 62 per cent have actually encountered a candidate who had done so.

Such figures are generally higher — by as much as 35 per cent — than in Australia, the United States and the United Kingdom, where a similar study was carried out six months ago.

This phenomenon could be put down to the region’s greater emphasis on paper qualifications, SHL’s sales and marketing vice-president (Asia-Pacific) Chng Poh Hwa postulated. Hence, more job-seekers might be tempted to embellish their resumes.

Said Mr Chng: “In ancient China, for example, people were selected into government or administrative service based on the Imperial Examinations.”

Among the three Asian countries surveyed, the concern over dishonest candidates is greatest in Malaysia (89 per cent), followed by Hong Kong (80 per cent) and Singapore (70 per cent).

In Malaysia, seven in 10 respondents also said they had met such candidates, as compared to 62 per cent in Singapore and 54 per cent in Hong Kong.

Here, the survey was carried out across 103 firms from various sectors, including banks and oil and gas companies. Mr Chng felt the results reflect a growing anxiety among companies to ensure they get the right candidates.

With talent becoming increasingly mobile, companies will have difficulties comparing the candidates’ academic qualifications across different — and sometimes obscure — institutions, he said.

No thanks to technology, cases of fraudulent certificates are also on the rise. And not even established businesses are immune from such dishonest practices, as Credit Suisse found out.

The Swiss bank had a Singaporean fund manager, Mr Bryan Lim, on its payroll for six months, only to find out that he did not hold an MBA and law degree, as he had claimed. It is now seeking to recover the salaries it had paid out to him, on top of $820,000 the bank had to pay a Taiwanese couple for Mr Lim’s alleged mishandling of their funds.

The Singapore Human Resources Institute’s executive director, Mr David Ang, acknowledged that while there was a growing trend of candidates embellishing their qualifications, it was previously not uncommon for overzealous job-seekers to “oversell” themselves.

The onus, he added, is on the HR professionals to be vigilant. Said Mr Ang: “If a candidate tells you it’s a degree, and you take his word for it, whose fault is it?”

Even in Singapore, he added, there are places that offer a diploma in 36 hours. “There’s no doubt that HR professionals now have to be extra cautious about the information candidates provide, especially for overseas talents. You have to probe them with questions — such as asking them for the ranking of the university they say they attended — and call up their references to double-check.”

Across the world, companies are turning to private investigators to uncover bogus qualifications and achievements.

One way to sift out these charlatans, according to SHL’s director of product management Nick Hallwood, is through psychometric tests which, among other things, determine a candidate’s numerical and linguistic abilities, as well as his personality.

However, even then, such analyses are not foolproof, especially if they are being conducted online and remotely — which is why SHL recently launched a first-of-its-kind verification tool to make the assessment process more robust.

Said Mr Hallwood: “Candidates can do the first round of psychometric tests in their own homes or cybercafes. If they do well enough, the companies can invite them to their offices for the second stage, where they will take a 10-minute verification test while waiting for their interviews. If there are inconsistencies between that and the first test, they will be flagged.”

He added: “I could fake a first-class degree certificate in Mathematics and hope to get away with that. But if I’m asked to take a verified test, I’m going to be forced to demonstrate my abilities.”

Tap Here to Call Us Now