"A lot of people who are younger like me, we didn't understand credit," she said. "When you get these credit cards, you don't really think about how it affects you in the long run." 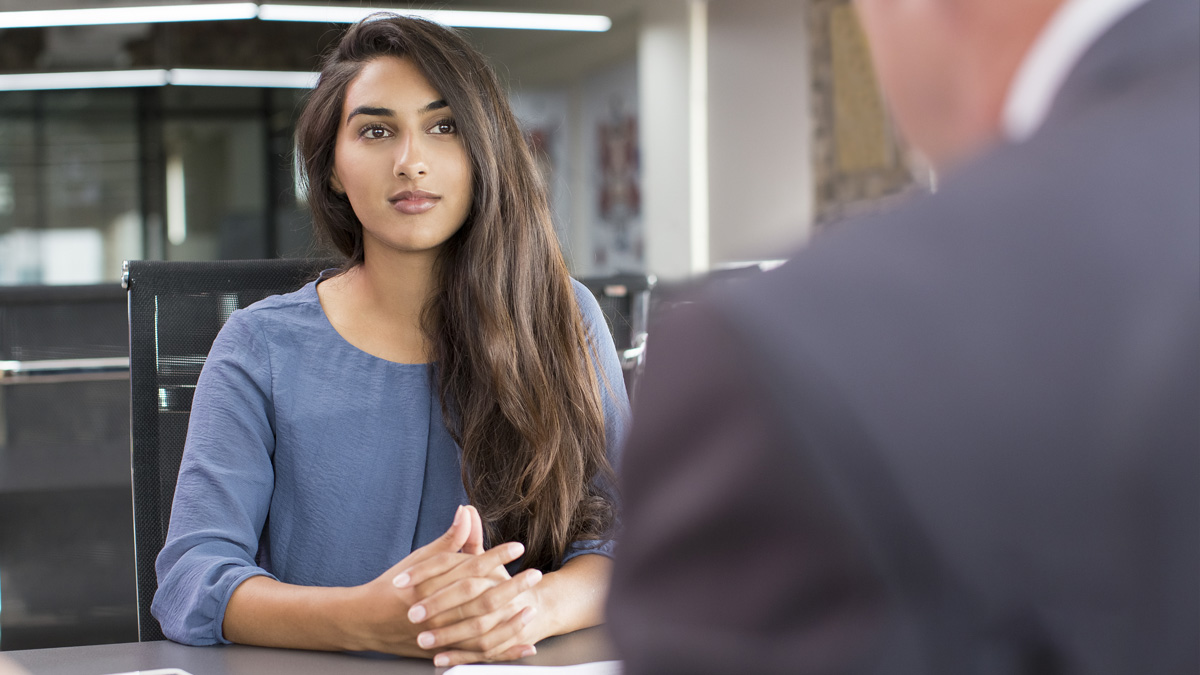 Whiting’s employment search took a better turn just a few doors down at the same outlet center. A party goods store that didn’t perform a credit check hired her as a retail manager, a position that involved handling money. She held the job off and on for several years.

“That just says to me that you can’t judge a person by what they look like on paper,” she said. “Credit doesn’t justify me as a person or show that I’m someone who is going to steal.”

Others with similar stories have testified in Annapolis or sent letters to lawmakers.

In one note, Easter Morris wrote about applying several months ago for a janitorial position at a local cleaning service. The Baltimore woman said she was told that she qualified for the job — but wouldn’t get it because of her credit.

“I cannot understand why my credit had anything to do with a cleaning job,” wrote Morris, 52.

She wrote that she is ill and drawing Social Security disability payments that aren’t enough to keep up with her bills — which is why she was trying to get a job.

Changing the law, she wrote, “will help many of us who are struggling to make ends meet.”

Robert Robinson wrote to legislators that a security agency was impressed with his credentials but didn’t make an offer because of his credit.

“You know, it gives the impression that you’re not reliable,” the Suitland man wrote. “That’s just not true.”

But some employers say credit reports can play an important role in assessing job applicants.

“It’s vital to safeguard our clients’ information,” she said. Employees handle documents with data that could be used to commit identity theft. “We need every tool possible to minimize this risk.”

Androutsopoulos said she doesn’t have blanket rules about using the reports and tends to ignore negative information if it involves medical or education debts or mortgage issues. She said she hired an administrator last year even though he had a problem report. He’d declared bankruptcy to avoid foreclosure, she said.

What she’s looking for in the reports, she said, is a history of staying current on lines of credit over a seven-year period.

“We don’t base our hiring decisions solely on credit history,” she said. “It’s just one part of the information that’s evaluated.”

The legislation approved by the Senate would allow companies handling sensitive data to continue running credit reports. Companies also could run checks on applicants for high-level positions, such as chief financial officers.

But it would otherwise prohibit employers from using an employee’s credit report or credit history as a basis to deny employment to a job applicant or penalize or discharge an existing employee.

Violators would be referred to the state commissioner of labor and industry. They could face a $500 penalty for a first-time offense and a $2,500 penalty for repeat violations.

The House Economic Matters Committee could vote as soon as this week.