With little fanfare, the one-year-old Consumer Financial Protection Bureau has become the chief enforcer of the Fair Credit Reporting Act (FCRA) and has issued revised FCRA forms employers and consumer reporting agencies must start using no later than Jan. 1, 2013. 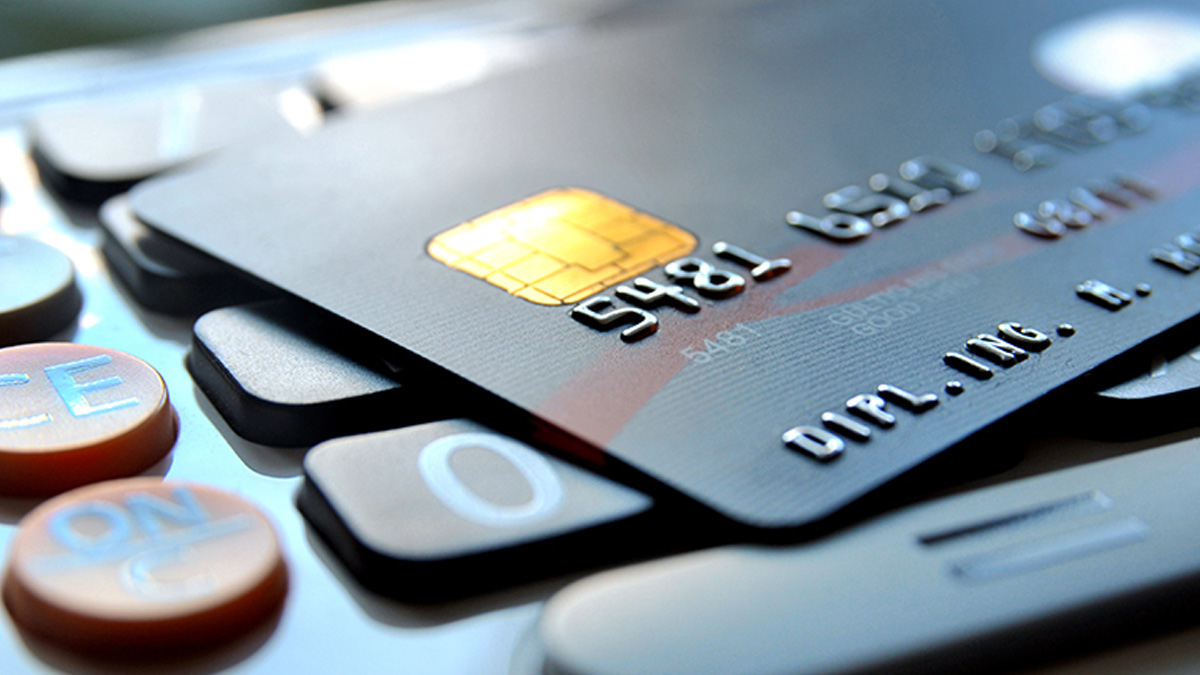 Summary of Rights Under the FCRA.

Notice to Furnishers of Information: Obligations of Furnishers Under the FCRA.

Notice to Users of Consumer Reports: Obligations of Users Under the FCRA.

Each form was revised to replace references to the Federal Trade Commission, which had enforced the FCRA, to the Consumer Financial Protection Bureau.

In a Jan. 9, 2012, presentation to the American Bar Association (ABA) Business Law Section in Park City, Utah, Anne Fortney of Hudson Cook LLP in Washington, D.C., Peter Gilbert, assistant general counsel with Capital One Legal in Richmond, Va., and Katherine Armstrong, an attorney advisor with the Federal Trade Commission, noted that much of the commission’s authority under the FCRA has been transferred to the new bureau.

The commission last year withdrew its influential 1990 Commentary on the FCRA, partly because the FCRA has been amended many times since 1990, making the commentary partially obsolete. In a July 26, 2011, Federal Register notice (passed by the commission July 20, 2011), the commission withdrew its statements of general policy or interpretations under FCRA. The commission noted that the Dodd-Frank Act of 2010 transferred much of the commission’s authority to publish rules and guidelines under the FCRA to the bureau, which the law created.

And in something of a last hurrah, the commission on July 20, 2011, issued a staff report titled, “Forty Years of Experience with the Fair Credit Reporting Act: An FTC Staff Report and Summary of Interpretations,” providing a section-by-section summary of the agency’s interpretation of the law.

The commission stated in the report that the bureau “will take on primary regulatory and interpretive roles under the FCRA.” And it observed that “commission staff anticipates that this report and the staff summary will be of aid to the Consumer Financial Protection Bureau as it takes over many of the interpretive functions under the FCRA as of July 21, 2011.”

The ABA presentation noted that the bureau has a broad mandate “to consolidate enforcement and rulemaking authority for federal consumer financial laws, including the FCRA, into one agency.”

However, in a Sept. 13, 2012, statement to the House Subcommittee on Financial Institutions and Consumer Credit Committee on Financial Services, the commission stated that the commission now shares many enforcement responsibilities with the bureau, and added that “the agencies have been working together to avoid duplication and leverage their respective resources to address specific concerns. Vigorous enforcement of the FCRA to maintain accuracy and fairness in the consumer reporting system and to protect consumer privacy remain a top priority for the commission, as does effective and timely consumer and business education concerning the rights and oblligations created by the statute.”

Ensure that consumers have timely and understandable information to make responsible decisions about financial transactions.

Protect consumers from unfair, deceptive or abusive acts and practices and from discrimination.

Promote fair competition by consistent enforcement of the consumer protection laws in the bureau’s jurisdiction.

Richard Cordray, director of the bureau, said, “The first year of the Consumer Bureau has been busy and full; it reflects the hard work done by people of the highest caliber and dedicated to public service. We look forward to continuing to fulfill Congress’ vision of an agency that helps all Americans by improving their financial lives.”

Tap Here to Call Us Now