If your company’s background check disclosure form includes a release of liability, take it out. 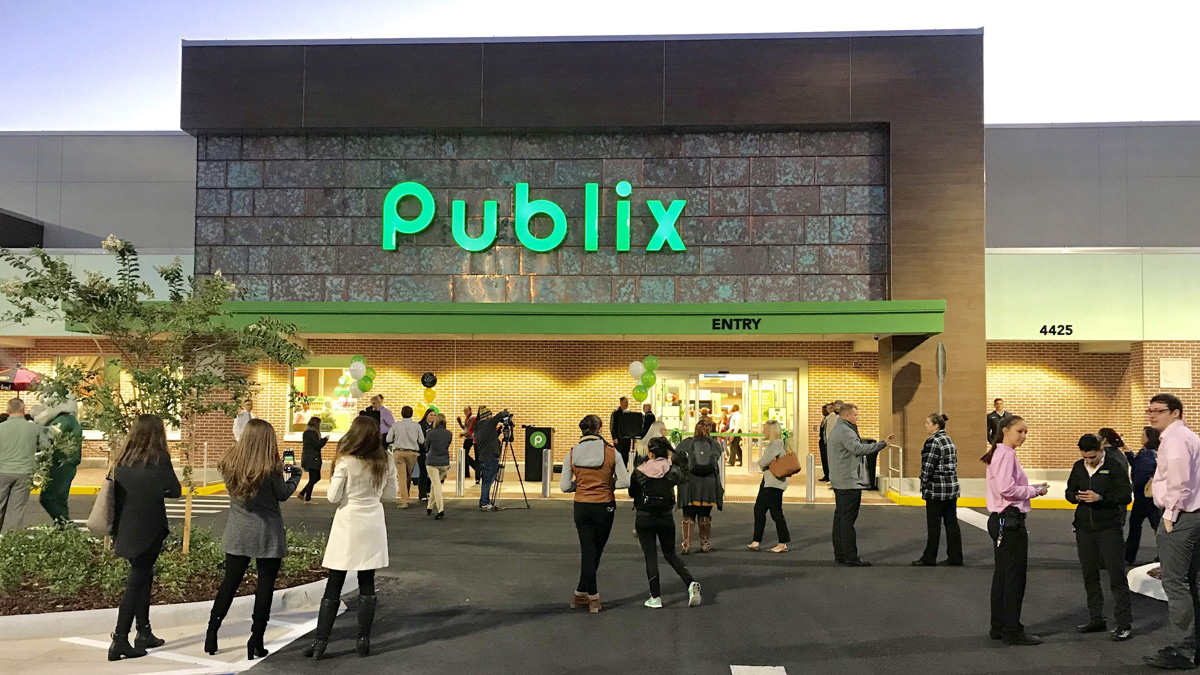 Less than a year after a federal district court in Pennsylvania ruled that Closetmaid violated the Fair Credit Reporting Act (FCRA) by including release language in its background check disclosure form, the Publix supermarket chain agreed to pay nearly $6.8 million to settle a similar lawsuit.

The latter requirement is where both Publix and Closetmaid allegedly fell short. The Publix form included a short disclosure statement and a consent section, which the statute does allow to be included with the disclosure, but it also included the following release: “I release Publix Super Markets, Inc., its employees, its authorized agents and representatives from any liability in connection with any decisions made concerning my employment based on information reported.”

The named plaintiffs, along with more than 90,000 potential class members, stand to take home $48 each, despite no harm having been proven or alleged. The FCRA authorizes statutory penalties for willful violations of $100 to $1,000 per consumer, and these penalties can be imposed even if nobody suffered any harm. Faced with the irrefutable content of the disclosure forms, Publix elected to settle.

The Federal Trade Commission (which enforced the FCRA until recently) had previously opined that it is permissible to include, on the disclosure form, “minor additional items” that do not distract from the nature of the form. Examples of additional items that can be added to the form include a place for the applicant to write identifying information or the inclusion of a notice that the background check may include information obtained through interviews with individuals (i.e., an investigative consumer report). The FTC’s primary concerns were that the disclosure not be diminished in importance by the inclusion of unrelated information and that the disclosure not be buried in small text at the end of an employment application, where it could be missed by an applicant.

At least two district courts have recently ruled that release language is not the kind of “minor additional item” that an employer is permitted to include on the disclosure form. Although the Publix case settled before the court entered a ruling on the merits, employers should heed the warning sounded by this settlement and take steps to ensure that their disclosure forms do not include release language.

Postscript: On October 23, 2014, at about the same time the Publix settlement was being submitted to the court for approval, a district court in California granted a motion to dismiss a similar FCRA lawsuit, ruling that there is some ambiguity in the FCRA as to whether release language is strictly barred from the disclosure form. The district court in California opined that, at the very least, the company’s decision to include release language with the disclosure may be a reasonable interpretation of the Act and therefore the willfulness penalties cannot apply.

With the federal district courts now split on this issue, guidance from the U.S. Courts of Appeal would be welcome. But in the meantime, the damages for a violation can be so high that employers would be wise to take the cautious approach and remove the release language from their disclosure forms.

The Bottom Line: Employers whose background check disclosure forms contain release language may find themselves the target of class action lawsuits, where statutory damages can easily reach seven figures, even where no one is harmed.