Terrifying tales of wicked workers and tips on how to avoid them. 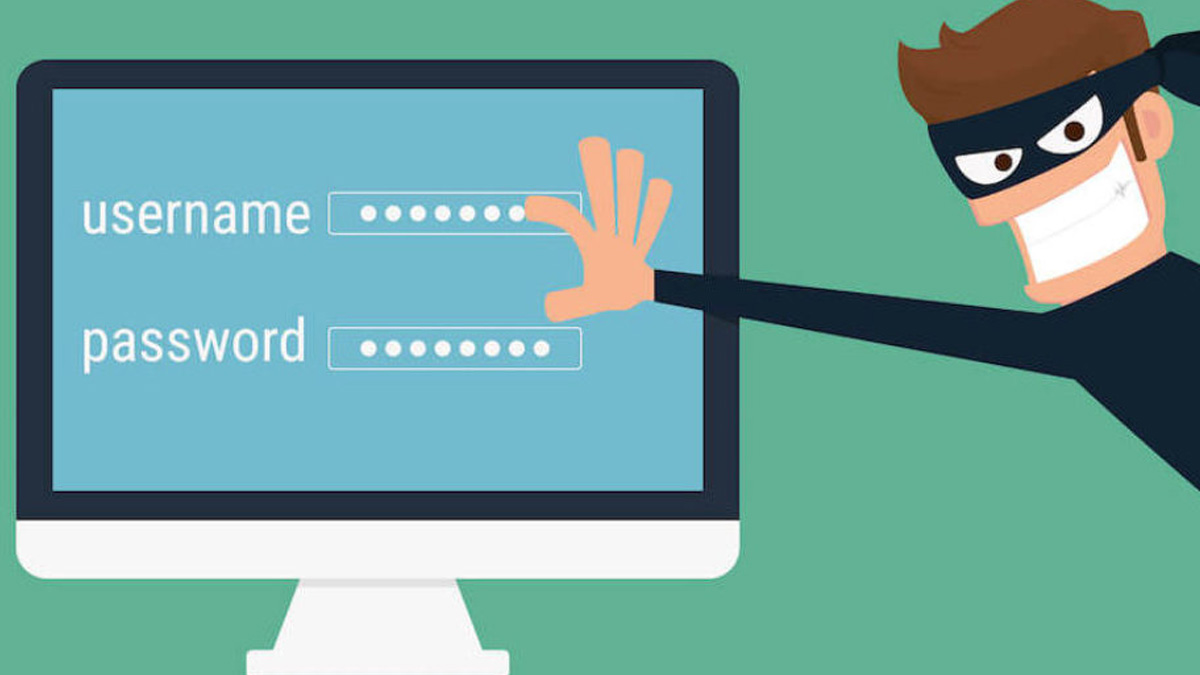 When you run a small business, it’s not always easy to find employees who can cover the range of skills you want at the salary available,” explains Missy Rule, the owner of a small Midwestern shipping company. For example, when seeking an administrative assistant, she needed to hire someone who could also help with receptionist duties, accounting, invoicing and filing.

Late last summer Rule thought she had found a reliable hire in Abbie Normal (names and identifying details have been changed throughout this article), who was “very capable, smart, quick and learned really well.” Rule checked references, and a background check came back clean.

About a month into her new job, Normal started missing work. She seemed to have several sick relatives. Rule felt particularly sorry for her new employee when Normal said she had to take a long leave for a family funeral over the winter holidays.

Mysterious packages started arriving at the office, addressed to unknown recipients. That always seemed to happen on days that Normal was out, and Rule had them sent back. “At first, nobody made any connections,” Rule says.

One day in early spring, while Normal was absent, the delivery person came to reclaim a package. He explained that it had been tagged as part of a potential fraud investigation. When Rule couldn’t find it, the driver checked his records and said that the receptionist had signed for it a few days earlier. Rule asked Normal about it the next day, but she played dumb.

“We terminated her at that point,” Rule says. “We knew there was something strange happening. Her manager and I interviewed her to see if she would admit to something.” Normal confessed nothing. Rule consulted with her lawyer, then sent Normal a letter telling her not to return to the office. She never heard from Normal again.

The following week the office received a letter from a credit card company addressed to a former employee. “That didn’t seem right,” Rule says. “We contacted the ex-employee, and she said that her identity had been stolen a few months earlier.” That brought in the FBI. Investigators discovered that Normal had been digging through employee records to steal identities, then using them to open credit card accounts. She was apparently buying the items that were being delivered to the office, then relaying the goods to accomplices.

Normal was arrested and charged. It wasn’t her first brush with the law. The sick and bereavement days she had been requesting were to attend court arraignments for previous identity-theft charges. That hadn’t shown up on Rule’s background check because Normal’s arrest on those charges happened after she was hired.

Rule reports that “the experience hasn’t changed how we hire. We figure it was a fluke.” But it has changed the information to which new hires have access. Personnel files are now kept under lock and key in a room where new employees don’t work.

Rule also removes key personal information, including Social Security and phone numbers, from company invoices. Employees must work at the company for several months to have access to those records. In the wake of the arrest, Rule also offered free credit-fraud alert to all current and former employees.

Rule now keeps a specialist on retainer to help her cope with personnel issues. “The lawyers tend to be very cautious,” she says. “When you suspect an employee of doing something, you have to be very careful about how you treat them.” The legal risks are real. Even when employees don’t have duffel bags full of assault weapons, they can still take out their employers.