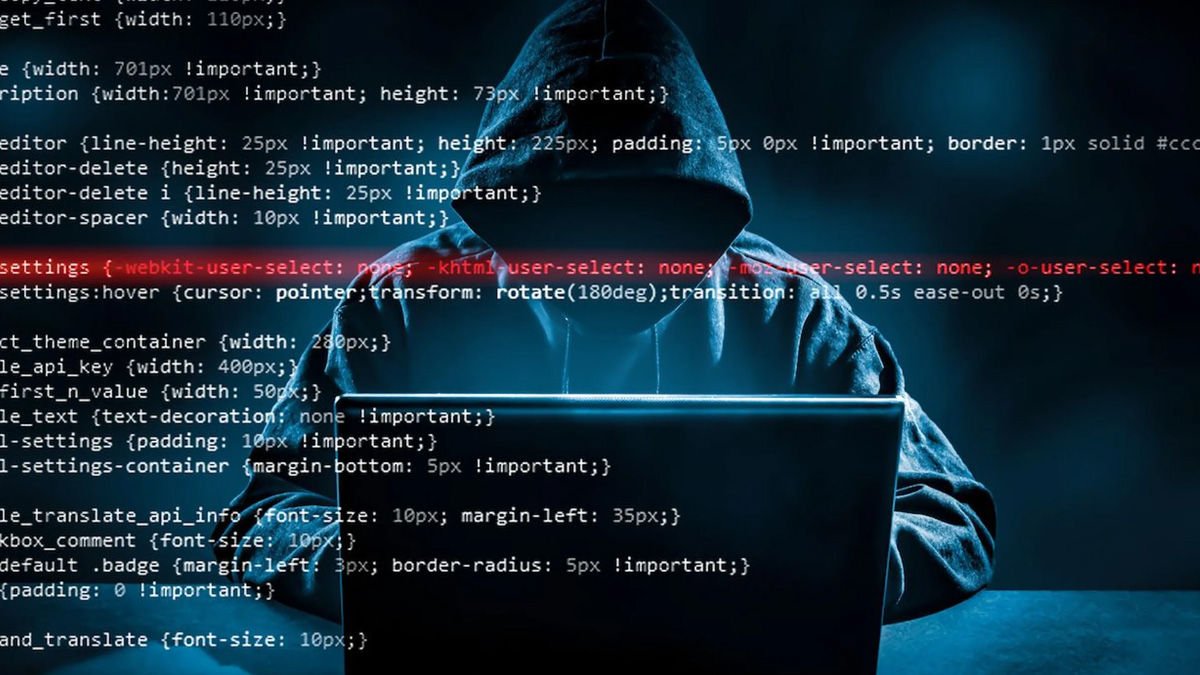 I took an interesting quiz about identity fraud and theft Monday at a public forum held at The News Tribune.
Here are a few of the questions. Answer them as you read along.

Here are the answers, according to the 2006 Identity Theft survey done by Javelin Strategy and Research for the Council of Better Business Bureaus:

I learned all this from a presentation by Jerry Handfield, Washington’s state archivist and president of the Washington Coalition for Open Government. The coalition, The News Tribune and the Western Washington Chapter of the Society of Professional Journalists hosted a public forum on identity theft and public records.

I occasionally hear from people that Internet access to public records needs to be restricted because it can be a source of identity theft.

While that’s possible, it’s an almost non-existent threat, and the public benefits of access to records far outweighs the threat.

So how do thieves get our records and steal from us by stealing our identity? Here’s the breakdown, by percentage of where the compromised data is obtained:

Who is stealing the data?

“The solution isn’t to clamp down on the availability of public information,” said Toby Nixon, a Microsoft executive and former state representative who was a panelist at the forum, “but to make it harder to use the information to commit identity fraud.”

He suggested several ways identity theft could be made more difficult: making identity documents harder to counterfeit; requiring governments to make sure someone hasn’t died before issuing a birth certificate; requiring merchants to do a more thorough check before issuing credit; and requiring check-cashing companies to work harder to establish identity before cashing a check.

“I would rather see us respond to a problem than try to prevent one that hasn’t happened yet,” he said.