Should Your Credit Report Cost You a Job? 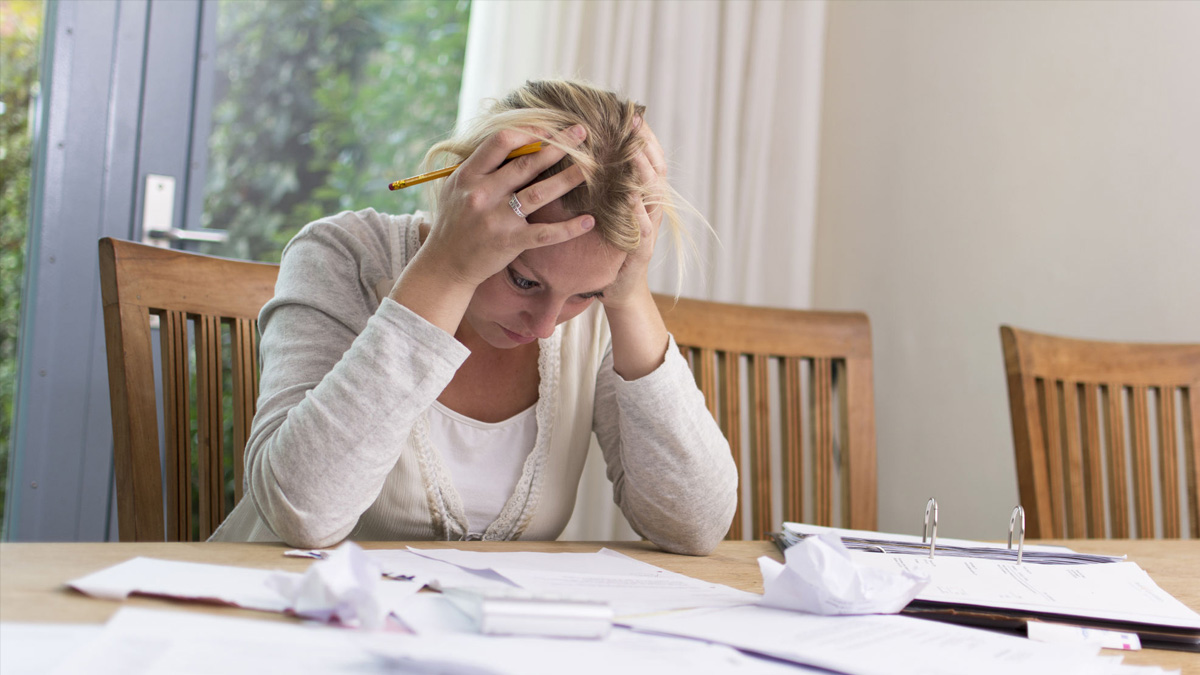 TransUnion has publicly defended credit checks as a way for employers to protect themselves against theft and fraud. The thinking is that someone who has a poor credit history or has gone bankrupt might be more likely to engage in unethical or illegal behavior, especially in jobs where they handle money or are involved in financial matters.

“If you deny people a job, they just become more poor. It’s not good for anybody. It’s not good for the recovery of the economy,” said attorney Adam Klein, a partner at Outten & Golden LLP, who has filed employment discrimination cases against major corporations. “The people who are benefiting from this are the credit bureaus.”

Klein was one who questioned whether Pritzker’s commitment to economic recovery is weakened by TransUnion’s stance on employment credit checks.

TransUnion lauded Pritzker’s role on the recovery board, saying she is dedicated to “creating jobs and improving lives.”

“Employers understand that individuals, who have been unemployed as a result of these difficult time, maybe have also had difficulty keeping up with their financial obligations,” said Steve Katz, a TransUnion spokesman. “What employers are interested in is whether an individual acted prudently while he or she was employed. A pre-employment report is one tool to help them assess that.”

Against a backdrop of soaring unemployment and the federal government’s $18 billion extension of unemployment benefits this month, however, the practice of potentially knocking job candidates out of contention because of credit checks is losing favor among politicians and employment advocates.

Bills that seek to restrict the practice have been introduced in the U.S. House of Representatives, the District of Columbia and 18 states.

“I just don’t think it’s fair,” said state Rep. Jack Franks, D-Marengo, who sponsored a bill in Illinois. “Here are people who are victims of the economy, and to further victimize them by using that against them when they’re trying to find a job, it’s unfair.”

Virginia Parks, a professor at the University of Chicago who studies urban labor markets for the Center for the Study of Race, Politics and Culture, said there is no research showing that credit history is a good predictor of an employee’s performance.

“Does it say anything about how a person will lift boxes onto a pallet, write a press release, interact with customers?” Parks said.

Still, pre-employment credit checks have risen significantly. In 1996, 19 percent of organizations said they used credit checks as part of the screening process, according to The Society for Human Resource Management, a professional association that represents workers in the human resources field. By 2003, that number had jumped to 35 percent, and by 2006, 42 percent.

“I think the key is really the job-relatedness aspect,” said Pamela Devata, a labor and employment attorney at Seyfarth Shaw LLP in Chicago, where she counsels employers and others on background checks. “If the person doesn’t have good judgment with regard to their own finances, why would you put them in a position of power with regard to a company’s finances?”

However, credit histories are open to interpretation, and Devata said she advises employers to give job candidates a chance to explain any problems that turn up.

Sometimes, job candidates aren’t sure why they’re not hired but suspect it might be related to their credit histories. Adair Jackson, 52, who lives on Chicago’s South Side, said a manager at a local bus company made it clear he planned to hire him. But then the company ran a credit check, and he never heard from the company again.

“I know I was qualified for the job,” Jackson said. “The job was part time, but I was going to be collecting cash fares. So the only thing I could think of was because of my credit.”

Such screenings make up well under 5 percent of the annual revenue at TransUnion and the other two large credit bureaus, Equifax Inc. and Experian, said Carter Malloy, an industry analyst with Stephens Inc.

In Illinois, legislators said privately held TransUnion twice attempted to introduce language into a proposed Employee Credit Privacy Act that would have rendered it meaningless. The bill would prohibit employers from “discriminating against an individual with respect to hiring, discharging, employment, compensation … or privilege of employment because of the individual’s credit history,” or from “inquiring about an applicant’s or employee’s credit history.”

The bill, expected to be voted on soon by the Senate after passage in the House, allows for exemptions for jobs in which employees have unsupervised access to cash and personal information. Bills such as Illinois’ have support from national groups that promote labor and minority rights.

Franks said a lobbyist working for TransUnion “duped him” into replacing references to “credit history” with “credit scores,” which are not used in hiring.

“I called (the lobbyist) and said, ‘Hey, listen. Good work. You fooled me,”’ Franks said. He said that change would have gutted the bill.

The “score” wording, had it been adopted, could have led to the creation of a law specifically prohibiting the use of credit scores for employment purposes, Katz, the TransUnion spokesman, said in response.

Sen. Don Harmon, D-Oak Park, who is sponsoring the bill on the Senate side, said TransUnion’s director of state government relations, Eric Rosenberg, made another effort to gut the bill prior to a vote in the Senate Labor Committee.