California employers would be wise to take another look at their criminal background check policies in light of the possibility the state may be forced to release many prisoners early because of jail overcrowding, say some observers. 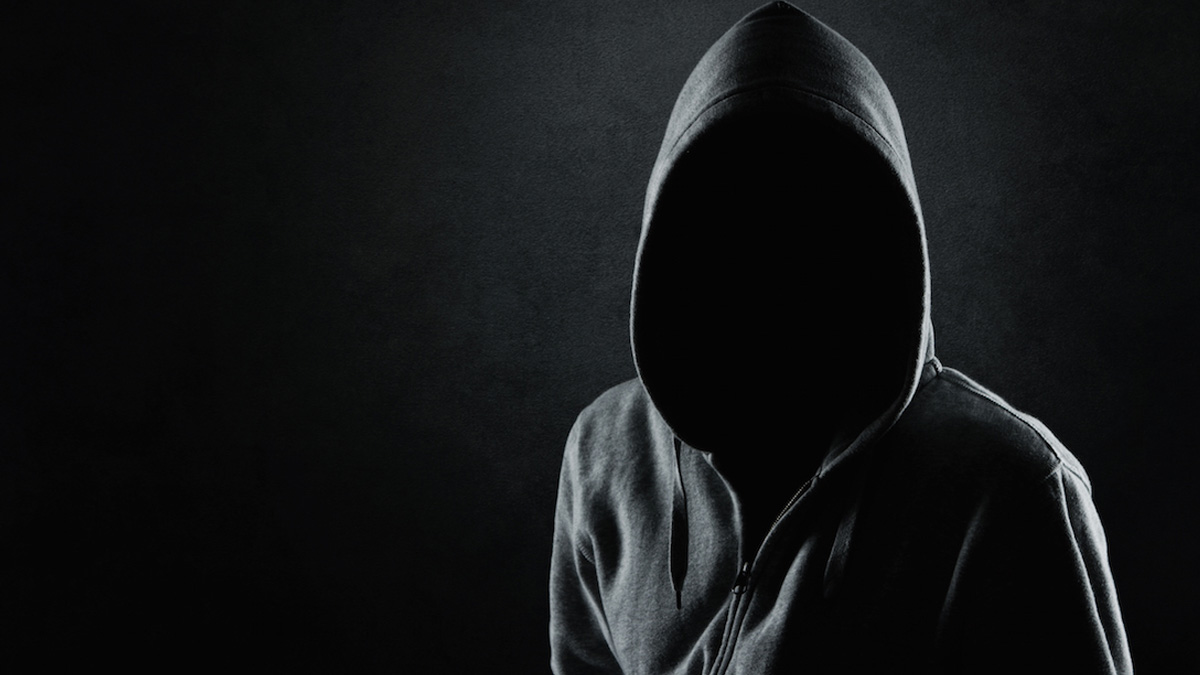 Many employers, particularly large corporations, already have such policies in place. Nationally, all employers must contend, though, with myriad state laws limiting how they may use this information as well as concern by the Equal Employment Opportunity Commission that these checks have a disparate impact on minorities.

In California, a three-judge federal panel has refused to delay a plan to release more than 40,000 inmates from the state’s overcrowded prison system. Gov. Arnold Schwarzenegger’s administration is appealing the decision to the U.S. Supreme Court, and the Legislature is considering the issue, but its ultimate resolution remains uncertain.

In light of the possible releases, “I think it’s a good idea to review company policies and decide what’s appropriate under the circumstances if it hasn’t already been done,” said Christopher W. Olmsted, an attorney with Barker Olmsted & Barnier P.L.C. in San Diego, who said he does not expect violent felons to be released.

Anthony J. Oncidi, a partner with law firm Proskauer Rose L.L.P. in Los Angeles, said, “the more reasonable employer should be more vigilant than ever about doing employment screening and background checks on applicants, because there’s going to be a number of unemployed, former convicted criminals dumped on the street who presumably will, among other things, be looking for a job.”

One major concern of the EEOC is criminal background checks’ disparate impact on minorities, experts note. According to the Department of Justice’s Bureau of Justice Statistics, as of June 2008, with more than 2.3 million inmates held in custody in prison or jails, black males were incarcerated at 6.6 times the rate of white males.

“Studies reveal that some employers make selection decisions based on names, arrest and conviction records…all of which may disparately impact people of color,” says the EEOC in discussing its E-RACE initiative, which is intended to “identify issues, criteria and barriers that contribute to race and color discrimination.”

“You need to make sure there is a justifiable business need, a bona fide need, to screen people out” if hiring large numbers of people within a population in which there are likely to be those convicted of criminal offenses, said Brian T. Ashe, a partner with Seyfarth Shaw L.L.P. in San Francisco.

Employers must also comply with the federal Fair Credit Reporting Act and parallel state laws, which require firms first to get applicants’ approval of background checks and to notify applicants if the information uncovered can result in a negative employment decision. FCRA requirements are “rather specific, and many employers run afoul of those obligations,” said Mr. Oncidi.

Meanwhile, each state has its own laws with regard to how criminal background checks may be used. In Pennsylvania, for example, applicants can generally be denied a position only when the job is related to their crime, said Carrie B. Rosen, a member of law firm Cozen O’Connor in Philadelphia. An employer is “going to have a hard time arguing” a secretarial job applicant should be rejected because of a drunk driving conviction, she said.

Other states, such as New York, have a multifactor test, said Ms. Rosen.

New York’s law, which took effect in February, generally prohibits discrimination on the basis of criminal offenses, and says factors including job responsibilities, the time elapsed since the crime was committed, the applicant’s age at the time, and the seriousness of the offense must be taken into account.

Most states also say you cannot exclude applicants merely on the basis of an arrest, as opposed to a conviction, said Ms. Rosen.

In California, an employer cannot take adverse action against an applicant if a person is arrested, but not convicted; if the criminal offense is more than seven years old; or if the person was put into a community-service type program, said Mr. Ashe. The state also forbids employers from even asking about marijuana-related convictions that are more than two years old.

Observers note there are certain sectors where criminal background checks may be required, such as hospitals and schools.

There is no blanket rule on conducting background checks, said Mr. Olmsted. “The employer needs to exercise good judgment.”

“An employer, I think, in most instances, it is going to be safe in excluding those convicted of a felony, even if not specifically related to the job in question,” said Mr. Oncidi.

“If the employer says, “I just don’t want a convicted felon working for me,’ there’s no law that says the employer must hire that person. It’s that simple,” he said.

“There is the potential for a disparate impact lawsuit,” although “I haven’t seen a lot of cases like that,” he said.

However, Paul E. Starkman, a partner with law firm Arnstein & Lehr L.L.P. in Chicago, said, “You don’t want to have a blanket written policy that says felons will not be hired.” A more nuanced approach is called for, he said.

But firms could face legal challenges if they do not guard against hiring certain former prisoners.

For example, an employer might be accused of “negligent hiring” should an employee with a criminal background subsequently be charged with a crime. Thirty-six states hold employers liable for the negligent hiring of individuals with violent backgrounds, according to the Minneapolis-based Minnesota Second Chance Coalition. A Minnesota law that took effect Aug. 1 prohibits arrests that did not lead to convictions from being entered as evidence in such cases.

However, although “alleged quite frequently,” negligent hiring is “a fairly difficult theory to prove,” said Mr. Oncidi. “Very few of them even actually get to trial,” he added.

Mr. Ashe said this is because “you have to show that it’s reasonably foreseeable that a person of this individual’s background” would harm someone. “That is a pretty difficult way to connect the dots.”

Still, Mr. Starkman said, although these cases “don’t come about very often,” when they do, “they can be a big number” in damages awarded.